Written by Yvonne Raley
Filed under
AGTA, buying from gem trade shows, gem & mineral show, GJX pavillion, GJX show, how to show a trade show, Trade show, trade show shopping, Tucson gem show, tucson gem show 2017, wholesale buyer
Previous / Next
The countdown is on: on Monday January 30th I leave for Tucson for the largest gem show, or rather, gem shows, of the world, ready to stock up on more goodies.  I will visit the AGTA and GJX shows for the most part, but I also go to a couple of the smaller shows, notably the one at the Hotel Tucson City Center, where my friend Jochen from Jentsch Mineralien exhibits.  That's more of a mineral show but you can also find some gem dealers there.  I got some nice deals there toward the end of the show last year. 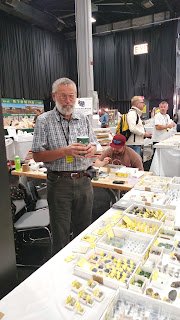 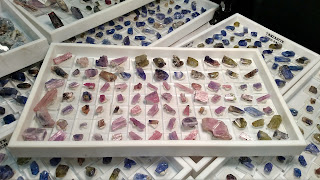 Shopping for gems in Tucson is one of the most overwhelming experiences you can imagine.  If you don't stay focused on what you want to look for, and if you don't keep an eye on your budget, you will spend everything on the first day.  You also need a plan.  Wholesale purchases are not refundable.  On occasion you can exchange, but usually only if something's wrong with the product or if you have a relationship with the seller.  If you have a customer who is interested in something but needs to see the stone first, I can memo it at the show from the sellers that I know and that trust me, I photograph it, and then return it after a day or two if there's no sale.  That's the best way to do it short of buying a ton of stuff just so that you can send out photos.  You still have the risk of return but I have to say 95% of my customers understand the risks I have to take and return only if absolutely necessary.  Or they tell me ahead of time that they are not sure about a purchase so that I can make different choices.  With some sellers I can memo gems for longer, which I do at the end of the show, then I can mail out the goods to my customers and pay only for what I sell after the return period is up. 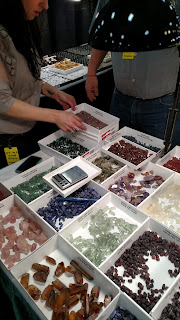 The memo system is very widespread in this industry, but it also requires a lot of trust.  No seller will memo to someone they don't know.  And even if you come "vetted" through another gem dealer, getting stones on memo has to be earned.  During the time you have the stones, you are 100% responsible for loss or breakage, once you set a stone it is yours, and once you sell it, you must pay the seller out. Some wholesale buyers use the proceeds from the sale of a memo'd stone to buy other inventory in the hope of selling that too.  They take the money as an unapproved loan, in other words.  That is not uncommon but a big No No.  Not getting paid, or not getting paid on time, is a big reason why gem dealers dislike memo-ing out stones.  Memos are usually short term (a few days, a week, maybe a month), and something longer is rare.  I have longer memo agreements with three sellers in industry, and I make sure I spend most of my money with them to keep those privileges.

The AGTA (the American Gem Trade Association) only allows US businesses as vendors.  That means you see a lot of familiar faces there.  Pala Gems, Prima Gems, and lots of other well known sellers have big exhibits there.  Some do retail business online also, most don't.  Some do retail shows but not as many as they used to because online business is often better than retail shows.  The GJX show has a lot of international vendors, some of which I see only once a year, only at that show.  For instance, there's a small Israeli company (two brothers) that specialize in Vietnamese (and other) spinel.  They spend all year matching up pairs of lavender spinels for earrings, and they carry some very vibrant pinks also.  I try to get to their booth on the first day.  There is also a red beryl dealer in the GJX show - red beryl and paraiba and benitoite actually.  I see him quickly as well though he will now occasionally send me things in the mail.  It took two years to establish that but now we have a good "mail and email" relationship.  When I have him ship me goods I make sure I buy at least one thing from each shipment so that the relationship continues.

I don't go to Tucson with a fixed budget, though I do go with a list of things, and I replenish what I am out of and what I cannot get elsewhere (except sometimes Vegas): hauynite (hauyne), Burma spinel melee, hopefully demantoid melee if any is left.  Those three items are high on my list so I will try to do those on the first day also.  Some booths get overrun the first day, so you can't even get an invoice made.  But at one such booth I am a repeat buyer so I just put everything I am definitely buying into a tray with my business card and they make the invoice in the afternoon.  Sometimes I start taking photos already before getting the invoice, and listing items.  I tell them which boxes I am borrowing, go outside (there is an outdoor seating area with some food trucks) to photograph, then bring the boxes back and photograph the front and back to do the pricing and get the weights.

In addition to my purchasing tray, I make a second tray with things I may want but am not committing to.  This tray I keep limited because it is rude to take inventory out of stock on the first day that you are not buying.  So I usually tell the staff that if they have a call for it, put it back into stock.  They normally don't but I want to make sure they know that they can.  I've seen people go glitter crazy and stash stuff into trays and then not return to purchase.  That sort of behavior is remembered and it is not likely that the person will get away with it twice.

At Dudley Blauwet's booth I will be getting sapphires - his are THE most well cut and cleanest on the market, and he's never wrong about whether or not they are heated.  In fact Dudley boasts - correctly I believe - that he has the largest collection of unheated sapphires on the market.  And he is well known for them too.  If any of my buyers wants sapphires, in particular Ceylon, no heat, Tucson and Vegas are the best times to let me know because I will see the widest variety.  JTV and other big online retailers visit booths like his on the first day and sometimes buy out entire productions (one year all the Kenyan yellow sapphires were gone when I got there).

I will also be looking for more Paraiba tourmaline, though one of the two largest sources I have is located in Manhattan and they call me when they cut material.  The Brazilians incidentally, have been buying back their stock because there is such a craze out there and the material is no longer mined.  Then they turn around and sell it for more.  Prices have not stopped rising and most of the sellers that know I'm after any good Paraiba now let me know when they run low.  For instance the melee's I carry are going to be gone soon.  There are maybe 2-3 carats left of each of the sizes I buy and certain common sizes (i.e. 1.5mm) is out.  The largest melee is 1.8mm and those I have to sell for $88 each, which is why I don't buy them.  Though I can if I have a call.

Other than that, I love looking at any kind of rare stone there is: benitoite, rhodochrosite, lazulite, you name it.  After the first craze is over, I usually walk every single aisle of both shows slowly, looking at what I might have missed.  It's always fun to find new sellers with interesting stuff and to talk with them.  Usually though I'm too busy to talk and my shoulders hurt at night because I walk with my head bent down half the time.

During the Tucson show I run a 20% sale off all gems in my shop.  It is my biggest gem sale with the steepest discount I can afford.  The objective is to move inventory very quickly to increase my budget for purchases that I take home.  What I don't ship out during the show I give to friends of mine who also vend to travel with Brinks for safety.  The gems arrive in NY a day or two after the show, and I pick them up immediately.  Then it's like Christmas all over again.  I often can't enjoy my purchases at the show because I am too busy buying and selling - and all of you readers of course ask me questions all day long, which I try to answer in addition.  This year I am taking my assistant Debbie, with Karen holding down the fort here.  Debbie will handle more of the social media and the photos to free me up for purchases, and so that I don't work till midnight each night listing and shipping.  After all, we want to enjoy the warm weather.  New Jersey in February is not a lot of fun!

More about Tucson coming up in two weeks.... 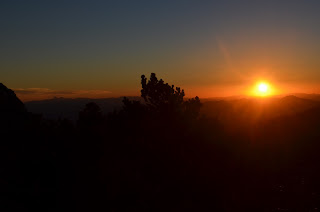 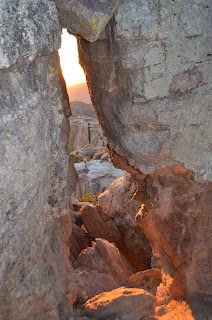 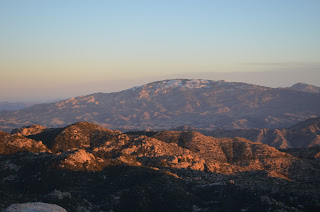 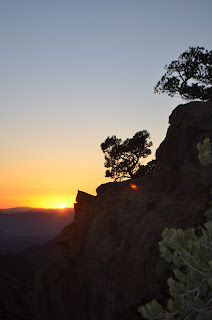 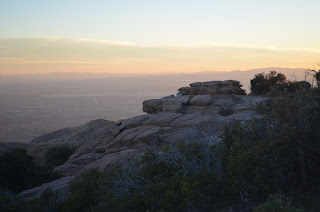